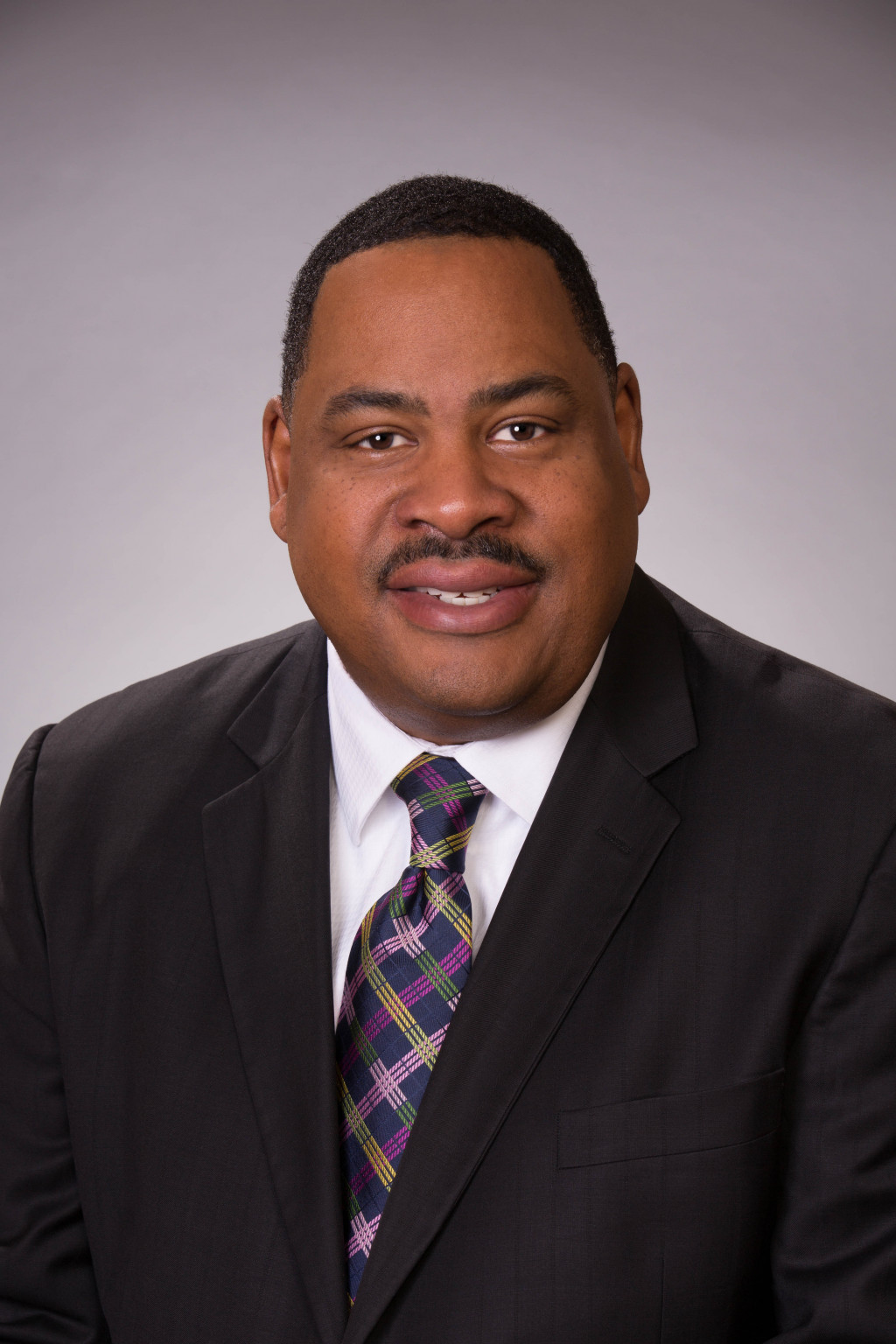 He is the founder and senior pastor of Crossway Christian Fellowship in Houston, Texas.

Pastor Garry and his wife Kintra are high school sweethearts. They have been married since 1981, and are blessed with four wonderful children, one daughter, Tawana and husband Brian and two grand-children, Madison and Brian Jr. three sons, Garry II, Matthew, and Joshua.

In 2012, Pastor Garry became the founder & Chairman of the Crossway Community Economic Development, a 501c3 non-profit was form to stimulate economic development in around the community we served by providing health nutrition food, clothing, and after school activities for low-income families.

return to Our Staff